The Ally Forces have completed their first objective in taking control over a structurally intact bridge across the river, while taking casualties the Ally forces managed to push through Nazi defenses decicivly and push them back to the Airfield.

Within the last three days troops have moved to the new Ally Joint Operating Base located just north of the western bridge. US Command has also been able to spare 2 US Pilots and accompioning fighter bombers to aid in the assault along with US Mortar Troops.

Recconasance planes sent to the airfield have been met with a strong air defence including an abundance of fighters and Flak, coming from somewhere within the perimeter of the Airfield.

The weather has drastically changed in the last week, Rain and Fog has caused Air assets to be  grounded, halting our advance and with the stakes so high, US Command will only allow the operation to go ahead with Air Available.

Ally Forces are to move north and set up a command post with a mortar position. Ally forces are then to assault the Arifeld with all combined assets and wipe out the rest of the Nazi presance in the East of the Region.

Warning, Maps of the Region are outdated for the Airfield as the Nazis have fortified it significantly in the last few months and added many structures to the once rural Airfield.

Ally Forces are to march north up the road sweeping for any remaining Axis presence until reaching PHASE LINE ABLE.

Upon reaching ABLE Troops are to fortify the position and a makeships headquarters is to be established. Mortar equipped troops are to set up a firing position here, the Forward Obsvere needs to then talk with the mortar troopers and pick out likely targets.

When the position is set and all units are ready all Ally forces in the area will begin the attack on the Nazi Postion. 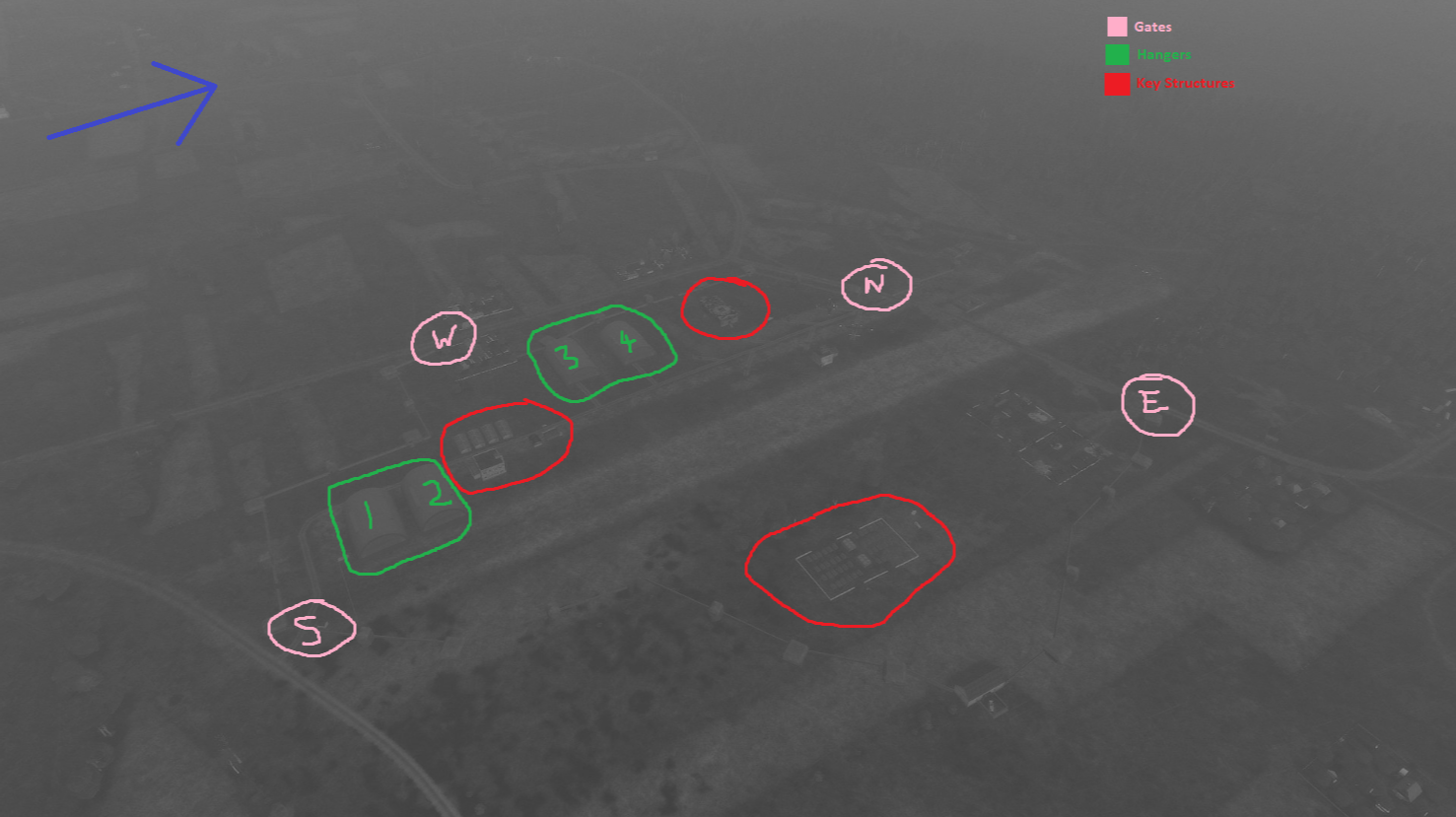 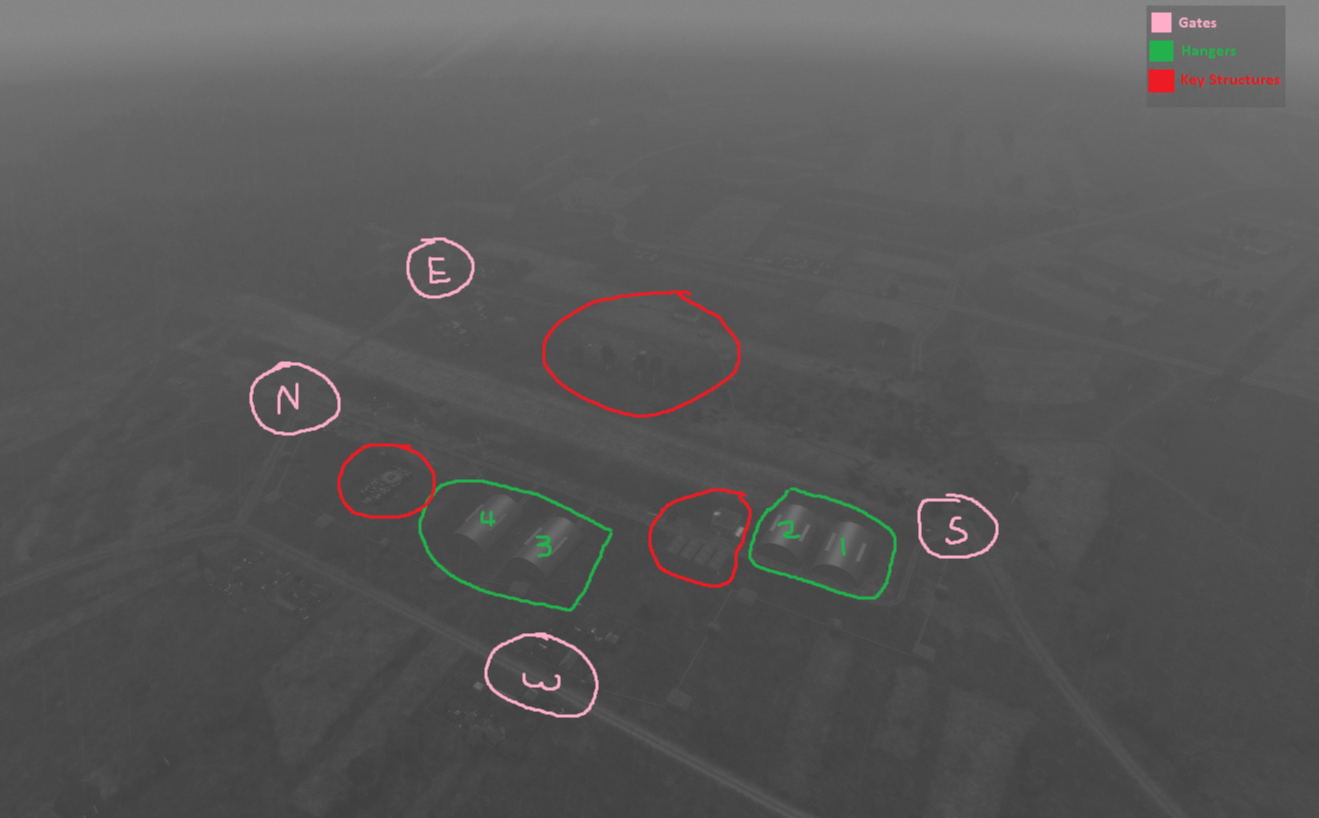 CONFIDENTIAL / FOR OFFICIAL USE ONLY
This page generated 0.99MB in 0.6627 seconds.