There are several distinct attack types that can be utilized by helicopters. Each has a time and place where it can be used successfully, and being familiar with the different attack types allows for an aircrew to maximize survivability while fighting according to the enemy threat level. 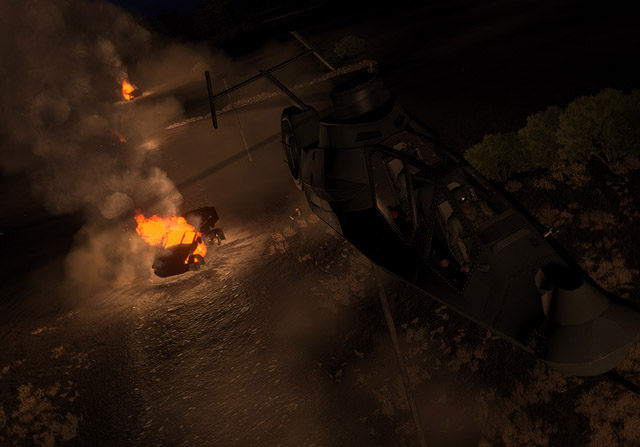 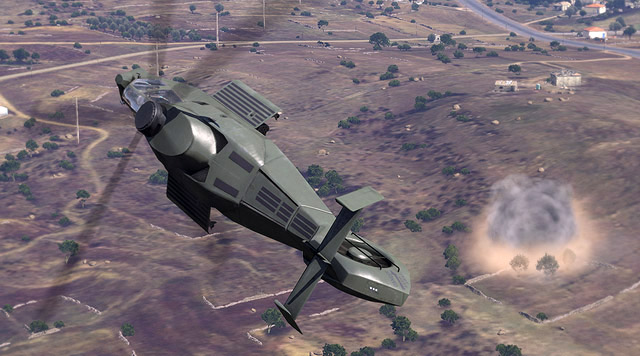 Popping up from behind a ridge, this Blackfoot has just launched a ASRAAM at an enemy anti-aircraft vehicle