The heavy anti-tank team (HAT) wields the most deadly anti-tank infantry-carried weapon systems available. When heavy armor is expected, they are great assets to have attached to the platoon. HAT in Arma 3 comes most typically in the form the Javelin missile. 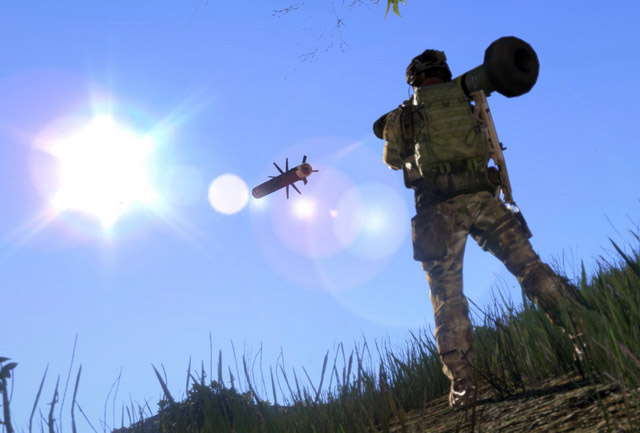 Each HAT team consists of two people - a gunner and assistant gunner. Additional team members may be required for heavier, tripod-based launchers, or to carry extra ammunition. 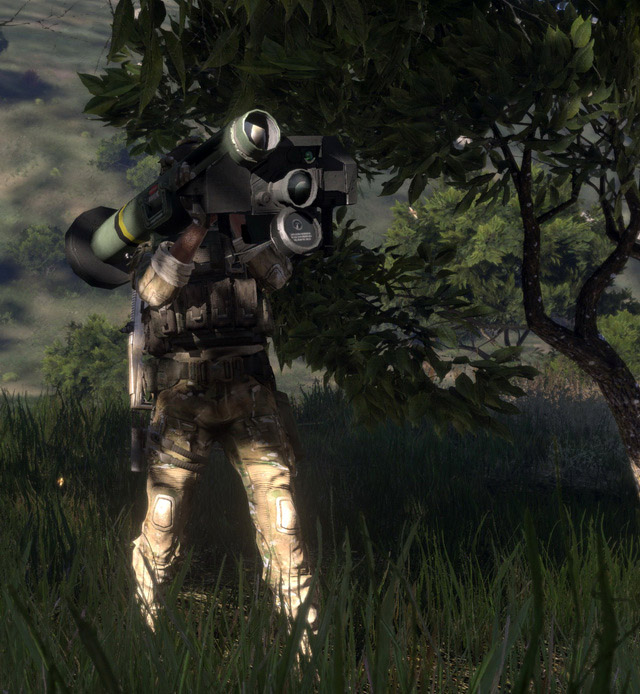 A Javelin gunner searches out targets through the powerful optics 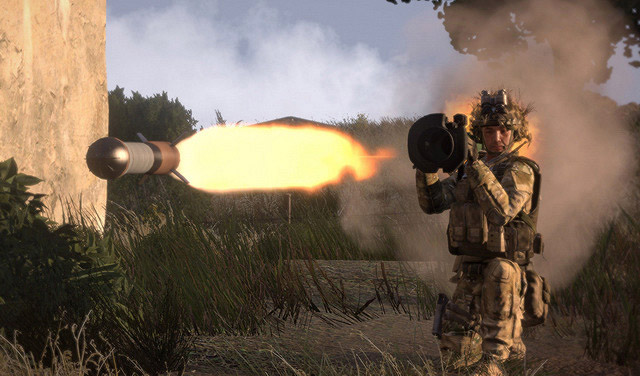