A medium anti-tank (MAT) team is a rocket team that is capable of delivering accurate and deadly direct-fire against tanks, bunkers, buildings, and other suitable hard targets. They are commonly attached to a platoon when assaulting fortified positions or when enemy armored assets are expected. Two example MAT weapons are the SMAW and MAAWS launchers. 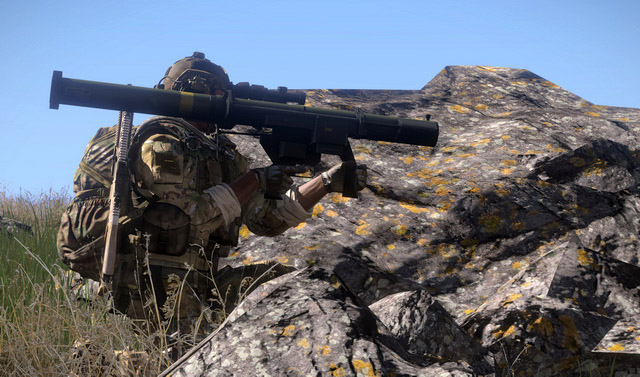 A SMAW being employed from solid cover

About the MAT Launcher

A medium anti-tank launcher can come in a variety of forms, but they all share the following characteristics: 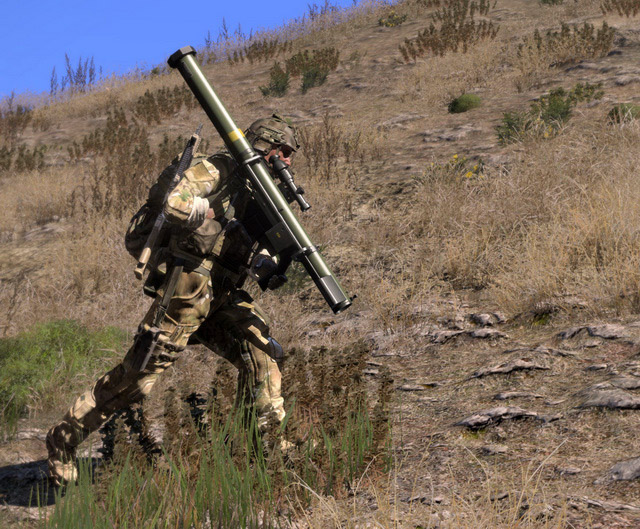 Each MAT team consists of two people - a gunner and assistant gunner. 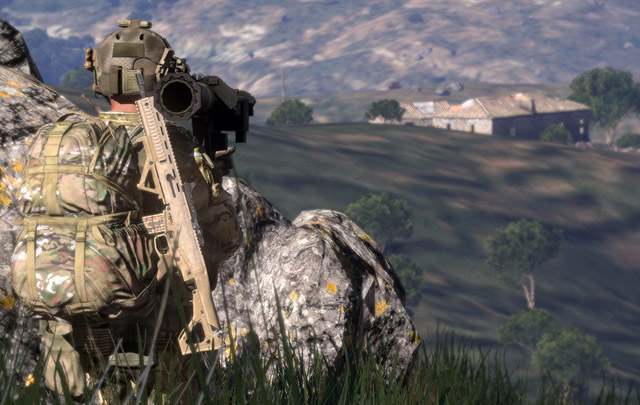 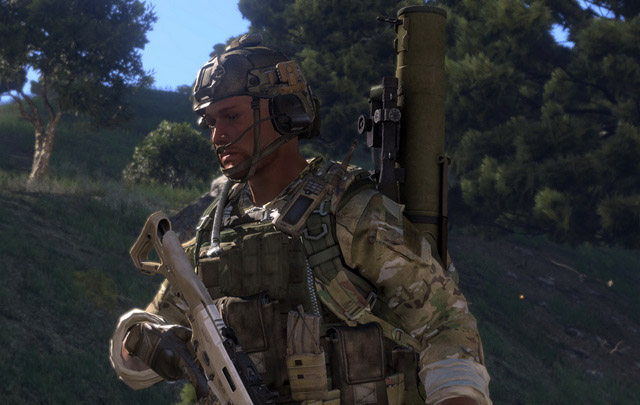