The terms "captives" and "detainees" are used here instead of "prisoners of war" because the laws apply to all persons who come under your control in combat. All detained persons immediately shall be given humanitarian care and treatment. There is never a military necessity exception to violate these principles.

You do not have to kill the enemy to accomplish your mission. Enemy soldiers may reach the point where they would rather surrender than fight. They may signal to you by waving a white flag, by crawling from their positions with arms raised, or by yelling at you to stop firing so that they can give up. The way they signal their desire to surrender may vary, but you must allow them to give up once you receive the signal. 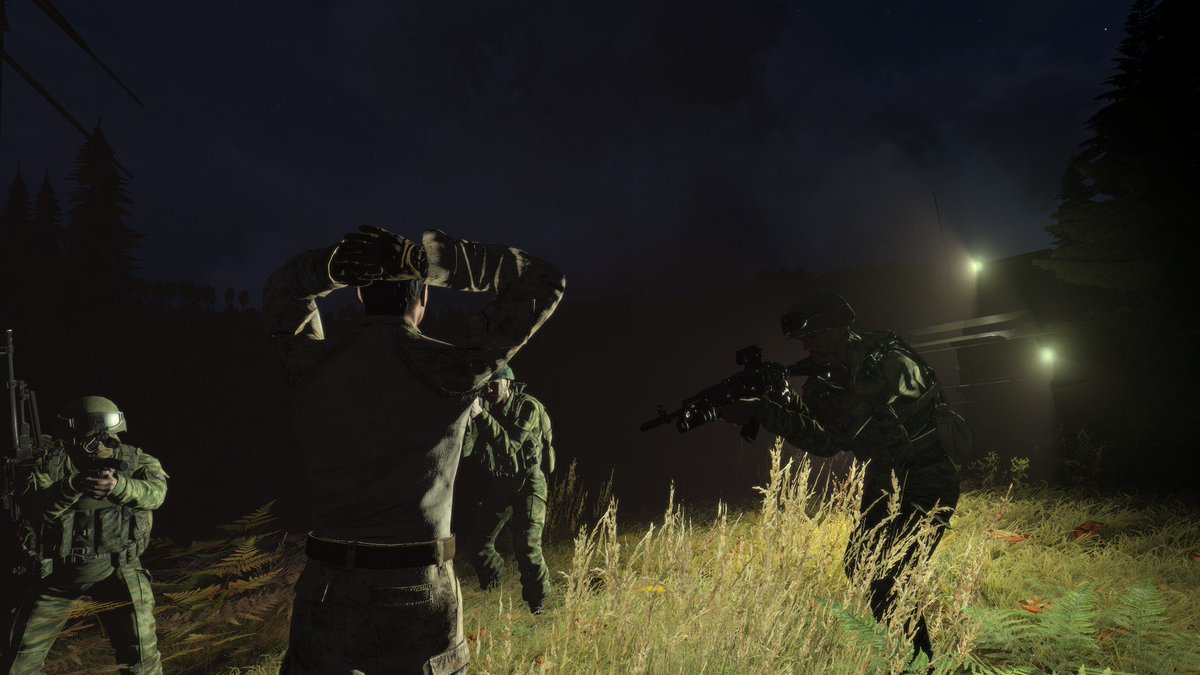 Who can be detained

The decision to detain a person is usually made for the purposes of unit safety of the safety of non-combatants in the area-of-operations. Any person is capable of detaining a non-combatant for the purpose of questioning or a search. Only noncommissioned officers and officers can detain, or authorize the detention of enemy soldiers or interdependent military personnel or local police (or other armed personnel).

Treat all captives and detainees with respect

When you capture enemy soldiers or detain any noncombatants or civilians during combat, you must treat them according to the laws of war. This includes civilians, whether organized guerrillas or local inhabitants, who commit combat acts against you in support of the enemy. Often nonmilitary personnel such as journalists, Red Cross workers, or civilian laborers accompany enemy forces.

Processing of captives and detainees

Process detainees using the “search, silence, speed, safeguard", (4 Ss) technique. The steps of this process are described as follows:

Soldiers capturing equipment, documents, and detainees should report the capture immediately. Detainees are allowed to keep protective equipment such as headware and bulletproof vests.

Do not strengthen the enemy's will to fight by needlessly ravaging private property and terrorizing civilians. Know and obey the common-sense laws regarding the treatment of civilians and private property. It may be difficult to understand the rage and anguish of seeing personal property destroyed and personal rights abused. Unnecessary destruction of property and inhumane treatment of civilians are violations of the law of war.

Ensure the safety of civilians

It is lawful to move or resettle civilians if it is urgently required for military reasons, such as clearing a combat zone. In any circumstances where civilians are in danger due to immediate military activitIes, you should take action to ensure their safety. Whenever the military situation necessitates moving or evacuating civilians, remember to use common sense.