The Fireteam Leader's mantra is "Follow me and do as I do". They are the most combat-oriented leader position on the battlefield, and leads their fireteam from the front while acting as the example that his team members will follow.

Fireteam leader with an underbarrel grenade launcher attached to his rifle

Fireteam leaders get their orders from their squad leader. This may include aspects like the formation required, special rules of engagement, sectors of responsibility, order of movement, and so forth.They are tactically proficient and capable of exercising good initiative and sound judgment. Micromanagement of fireteam leaders should not be required. Once given a task, a FTL should be capable of understanding the intent of the order, and executing it with competence. A FTL should be capable and competent at using their fireteam members to carry out any order given by the squad leader.

The Fireteam Leader must be able to use their UGL to carry out a number of tasks, such as firing high-explosive shells at significant enemy positions, screening friendly movement, marking or masking the enemy with smoke shells, or using illumination shells in low light conditions. More esoteric grenade types, such as buckshot or teargas, can also be found from time to time. A team leader is expected to spend time familiarizing themselves with and becoming skilled at the usage of the grenade launcher. 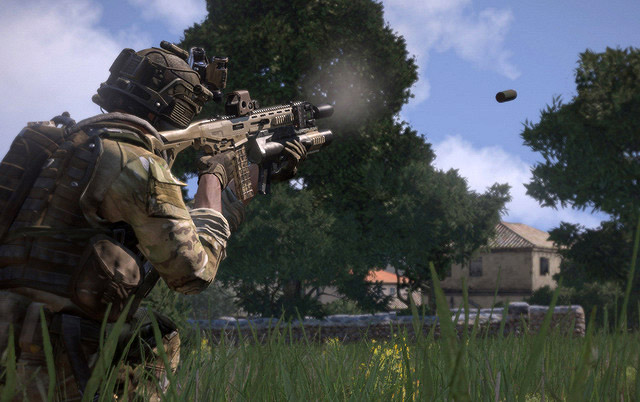 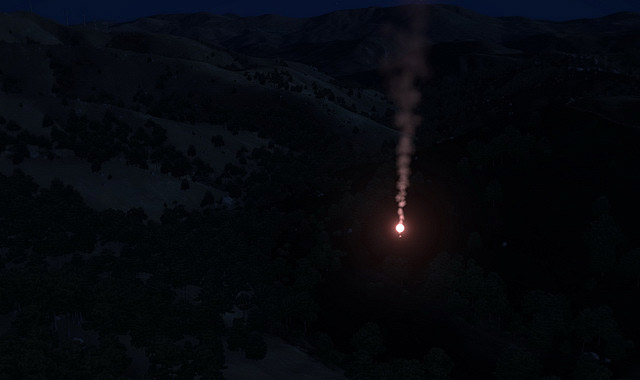